Americans should treat homosexuals as equals because they deserve it 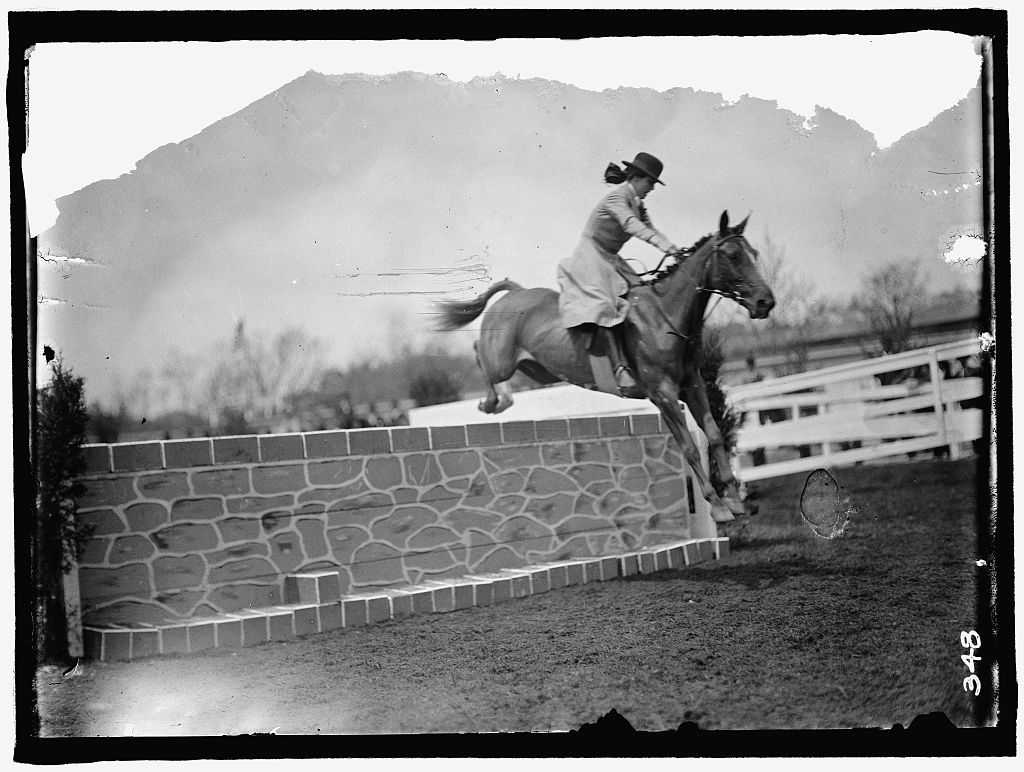 I believe everyone has the right to be equal and be treated the same no matter what their sexual preference.

President, There is a constant struggle between the LGBT community and other people especially people of strong faith. Gay people have gotten certain rights like marriage, etc.

There are businesses that are allowed to refuse service to gay people and they are allowed to fire people based on their sexual preference, but most places have the choice of serving gays or employing gays and going against their beliefs or shutting down their business entirely because they think being gay is wrong, because of this there is a type of war between those religious people and the LGBT community about who should have their rights.

So one issue worth considering in the next four years is to pass a law so LGBT people get their constitutional rights like they deserve. The irony of gay marriage becoming legal in the United States is that it has made discrimination against LGBT people easier. Many newlywed couples may be asking their employers for spousal benefits for the first time.

Depending on where they live, it may or may not be illegal for that employer to respond by firing them. Businesses and any employees can turn down any member from the LGBT community just because they don't agree with their way of living life and say it's because of their religion, even if it's not and no one can question it.

The LGBTQ+ community are humans too.

Both sides have a lot to lose from inaction. But they also have the opportunity to shift the public debate away from largely symbolic gestures, like clergy protection acts, and toward issues that affect the daily lives of millions of Americans.

Jesus, or whoever your faith figure is, would not be standing up for the idea that a person should never have a place to live, or not have a job, or a livelihood, or a way to support their families. A public business or a company owned business shouldn't be allowed to deny service or a job to someone just because they're gay or transgender because of their religious beliefs.

All businesses really should care about is the service, not who they serve, the money, not where the money came from, it doesn't matter where it came from it's all the same. Religious people shouldn't use their beliefs as an excuse towards the LGBT community, and the LGBT community shouldn't try and use their lifestyle to get an advantage in anything or think that they need more of something because they are different, honestly all they want is to be protected from being fired or denied anything they have a constitutional right to.“Everyone” thinks so because it’s true.

We have spoken to Muslim women, including the fabulous Dr. Wafa Sultan.

Why Are Gay People Treated As Less American Than Straight People? | HuffPost

They are the ones trying to garner attention to this caninariojana.com, you’re saying we should ignore these Muslim women voices and listen to falsehoods by those who clearly do not know what they are talking about?

No persons should be discriminated against in their sexual and reproductive lives. Everybody have the right to protection from all forms of violence caused by reason of their race, color, language, sex, religion, political, national or social origin, property, birth or other status. 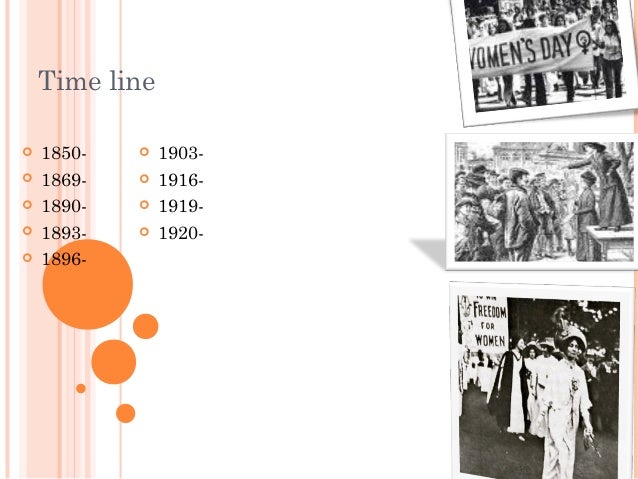 From the era of slavery to the rise of Donald Trump, wealthy elites have relied on the loyalty of poor whites. All Americans deserve better.

Gays Are Not Yet Treated Equally

I’m just a . Gays are inferior beings who are so perverse that they shouldn’t be treated as equals. Special Rights for Religious Believers Ironically, there is a class of “special rights” in . Dec 21, Trusting Jesus by faith alone is the key by: Rick Brentlinger Please don't make the mistake many people make - trusting their church or their pastor or their priest or their sacraments or their religious affiliation when they should be trusting by grace alone through faith alone in Jesus Christ alone.

Non-Discrimination Laws: Everyone Should Be Treated Fairly. All Americans – no matter what state they call home – should be treated fairly and equally by the law.

But right now, it’s legal to fire someone, refuse them service at a business, or deny them housing simply because of who they are or who they love.

LGBT rights and equality by kassidy - Letters to the Next President